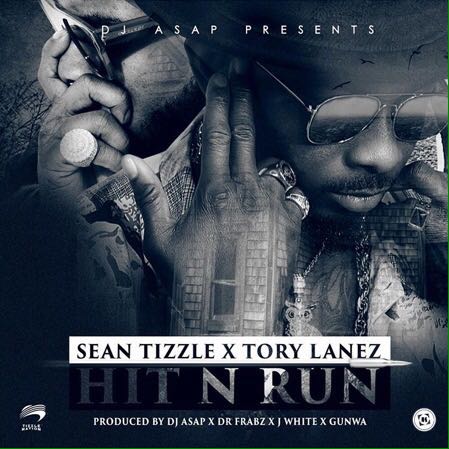 Nigerian artist Sean Tizzle debuts “Hit And Run,” the first single off of his sophomore album, Moving Forward. What’s interesting about this song is the intro holds Afrobeat-infused chord elements but has an updated R&B feel to it. Some may mistaken it for an island-infused sound since that’s the wave now. The production work and Tizzle’s vocals are solid already, so having Tory Lanez on the track simply just takes it to a higher level — well, in terms of recognition.—Erin Ashley Simon

Obago x Alaya – Who Be That Radio